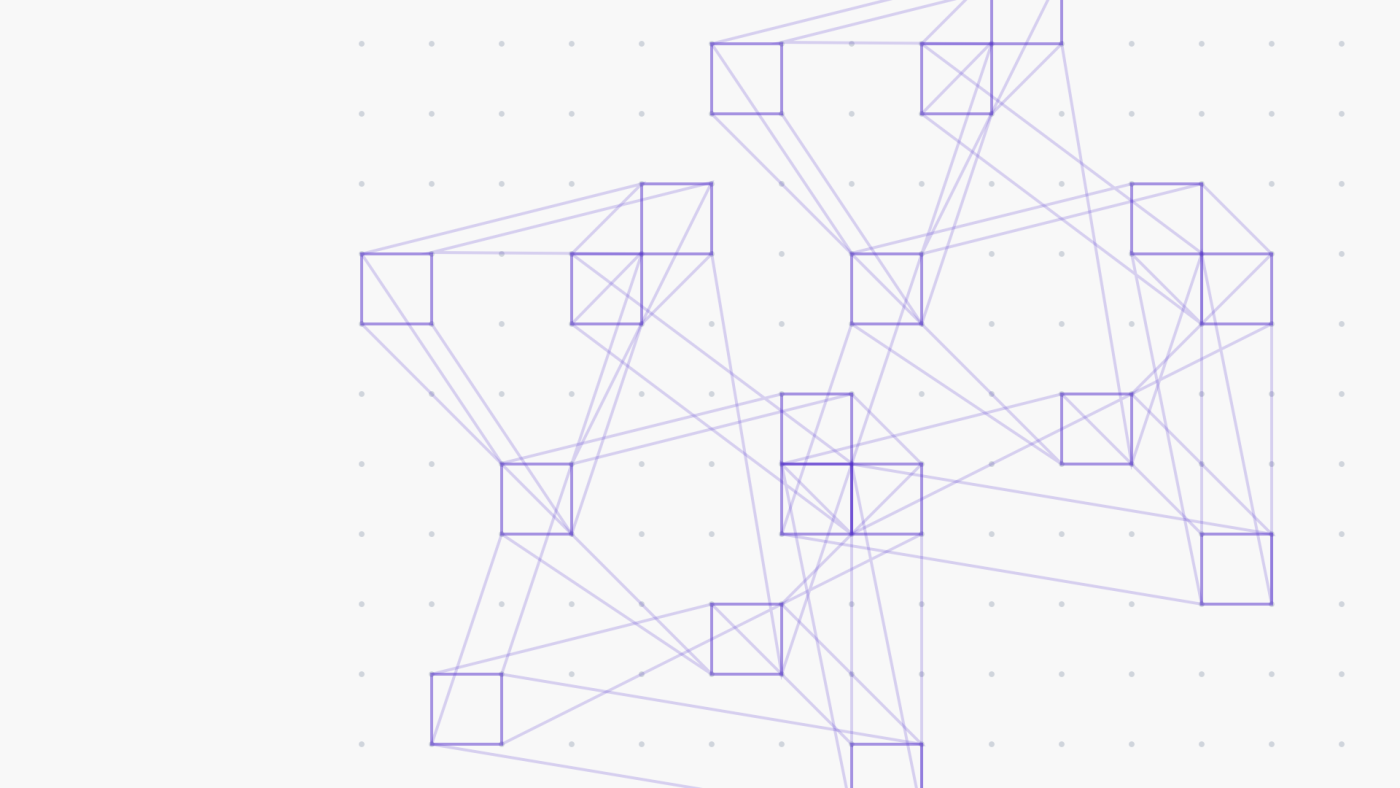 Shift Technology is one of the most known Paris-based startups. It’s an insure-tech company that disrupts the dated insurance industry and takes it to the digital era, is a similar fashion to what fin-techs did to traditional banks. They set on building tools helping insurers in working faster and more efficient. First, they developed FORCE — a fraud detection platform that makes it easier for insurers to decide if a claim that they’re processing is a potential fraud. Their second tool is called LUKE, and it’s improving the communication between clients and the insurers, making it possible to close claims within minutes or hours, instead of days or weeks.

The challenge: hiring 25 developers after a round of funding

Earlier this year, Shift Technology got €52 mln of funding in Series C that boost their global expansion. They’re opening offices around the world, including locations in Boston, Tokyo, and Singapore. The expansion also meant that the team in Paris had to get bigger. They were able to grow their team up to 150 people without an internal recruiter, but they were struggling with getting more engineers in. They reached out to ACELR8 for help in that regard, intending to hire 25 developers by the end of 2019.

We offered Shift Technology our Inhouse model — we went onsite and worked with the company shoulder-to-shoulder to hire the best talents in terms of their skills as well as the cultural fit. At first, they had no recruiting team whatsoever, but their freshly-joined Head of Talent quickly joined us.

1. Optimising the ATS and educating the team on using it

The first thing we did was dusting off the ATS (Applicant Tracking System) that the company wasn’t using and educating all of the stakeholders on how to use it. It very much improved our collaboration with the Hiring Managers. We worked closely with them and engineers that were already part of the team to create a perfect profile for potential candidates, which really helped us in streamlining our sourcing efforts. The main focus of hiring was to look for engineers that are proficient in object-oriented programming, but also comfortable with algorithms — Shift’s products process a lot of data, so it’s important to optimise the performance of the analyses.

2. Sourcing outside of France

We started looking for candidates locally, but quickly open our sourcing to the whole world, finding candidates from Brazil, Argentina, Poland, Japan, and more. For Shift, the worldwide sourcing was a great chance to build a diverse team and boost the global expansion. Now, the company is one of the most international ones in Paris, and its internal communication language is English.

We also made sure that the whole hiring process ran by us was well-optimised. We got rid of unnecessary interviews and made it possible to close most of the hires within a month.

In the end, we were able to hire 17 people, where we sourced more than half, the rest came from referrals or hiring platforms.

Currently, Shift Technology has 260 people on board. We are glad that we were able to work on such an interesting project with a very talented team.

Hiring Engineers and Designers for a Fully-Remote Company

Growing One of Berlin’s Most Exciting Tech Companies

Over 40 technical hires in one year

European entry for high-growth US startup

Long-term collaboration to hire for scale.

Filling in key roles in Paris

Expanding from France to Germany and the UK 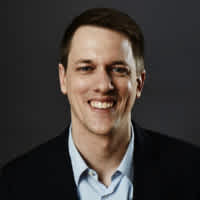 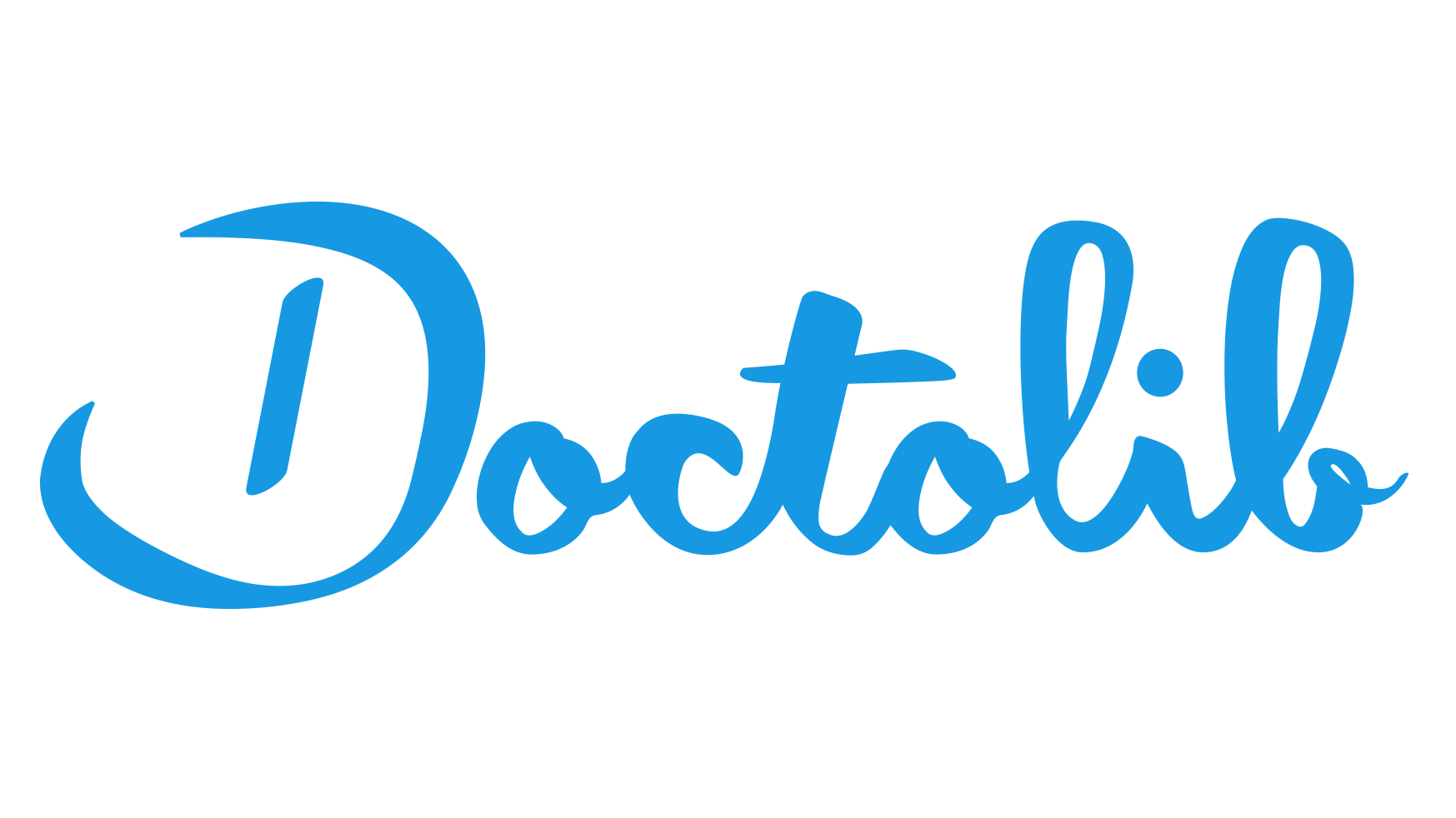